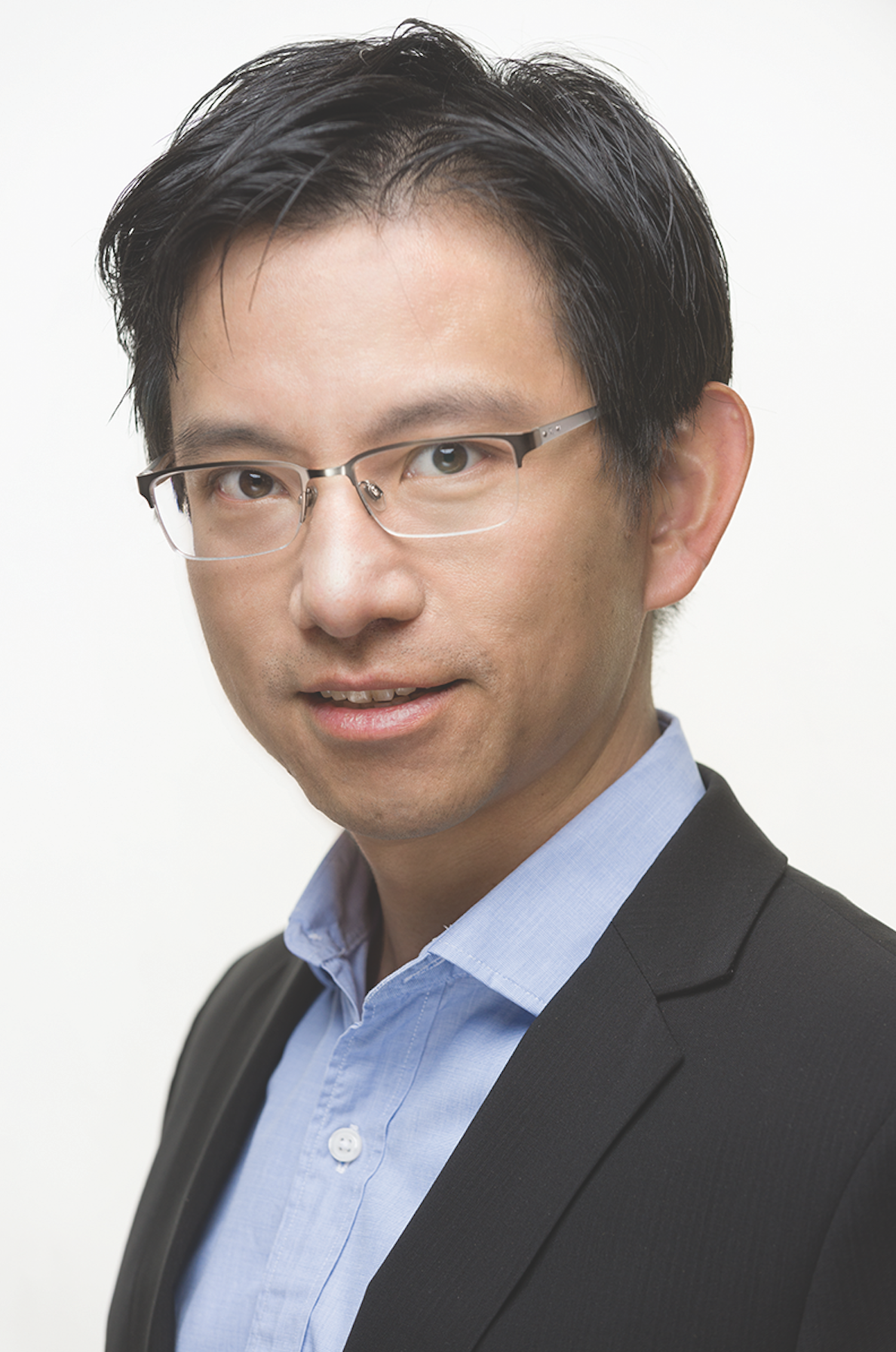 Dr. Kin Chung Fong is a Senior Scientist in Raytheon BBN Technology and an Associate of Physics Department at Harvard University. His research focuses on quantum materials, and their applications to novel, high-sensitivity quantum detectors and quantum information science. The material platforms of these experiments include, but not limited to, graphene, two-dimensional Van der Waals heterostructures, Dirac and Weyl semimetals, and topological materials. He received his PhD from Ohio State University before his postdocs in Max Planck Institute for Quantum Optics and Caltech. He is also an inventor with >10 granted patents. One of them was awarded “Invent Here” in 2021 by Boston Patent Law Association. He enjoys collaborations with other scientists as well as outdoor activities with friends and family. 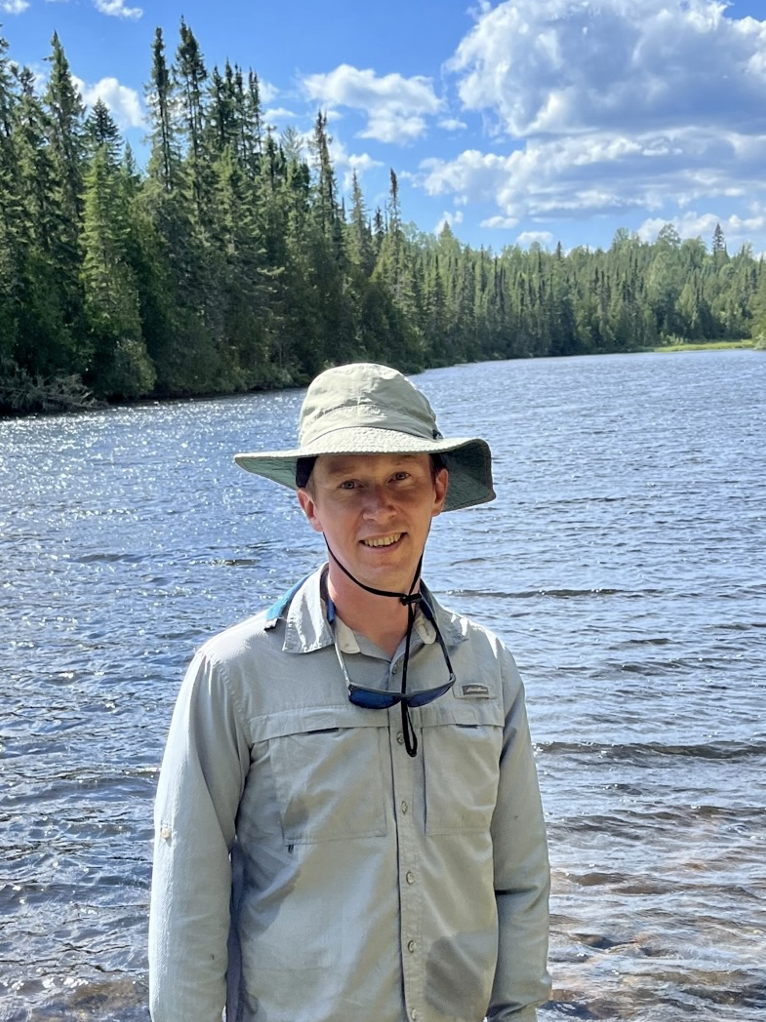 Dr. Sergei Manuilov is an Advanced Product Development Specialist at 3M in the Electronic Materials Systems Division. He works on new material products for electromagnetic interference suppression and control. His research covers handheld electronic devices and telecom infrastructure. During his 7 years at 3M, he has developed several products with significant sales. Currently, he is working on solutions for noise suppression in 5G infrastructure. He received his PhD from Royal Institute of Technology, Sweden (KTH). After receiving his PhD, he worked as postdoc at Gwangju Institute of Technology in South Korea. After that, he worked as a postdoc at The Ohio State University before beginning his career with 3M. 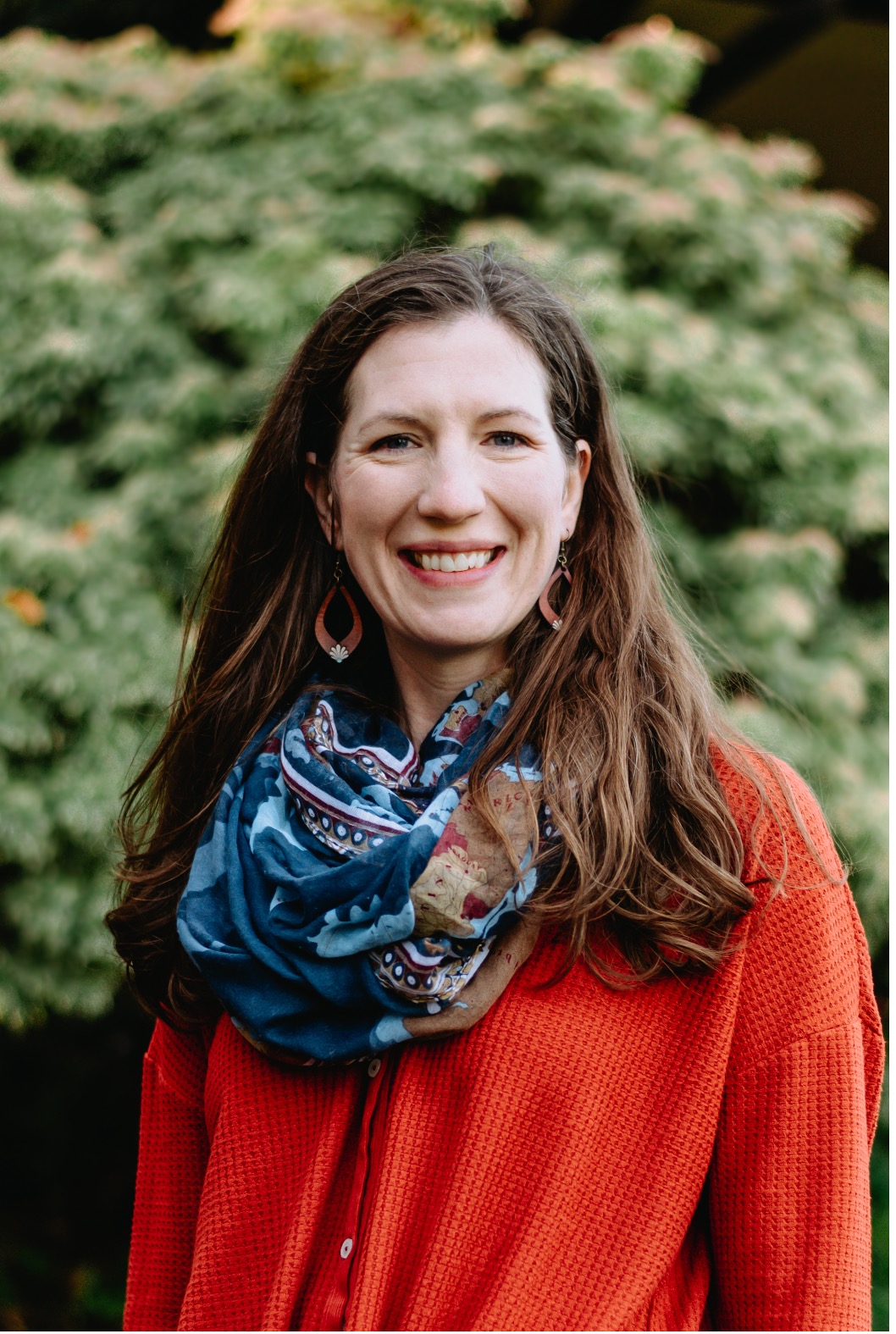 Tricia Meyer obtained her PhD in solid state chemistry from Ohio State University working closely with the Center for Emergent Materials MRSEC program. Her research focused on bulk synthesis and thin film growth of metal oxides in Dr. Patrick Woodward’s group where she learned a range of techniques which sparked an interest in life at a national laboratory. After a “surprise” interview, Tricia obtained a post-doc in the Materials Science and Technology division of Oak Ridge National Laboratory with Dr. Ho Nyung Lee working on strain-engineered materials.
Tricia is a chemist by training but adapted to life as a Process Engineer at Intel working on the development and implementation of etch processes from R&D to high volume manufacturing. Most recently, Tricia joined the GE Aviation team as an Advanced Lead Engineer working on next generation aircraft components.
In her spare time, Tricia enjoys exploring local parks and eateries with her husband and 2-year-old daughter. She also likes to play the violin, softball, hike and make feeble attempts at artisan bread-making. 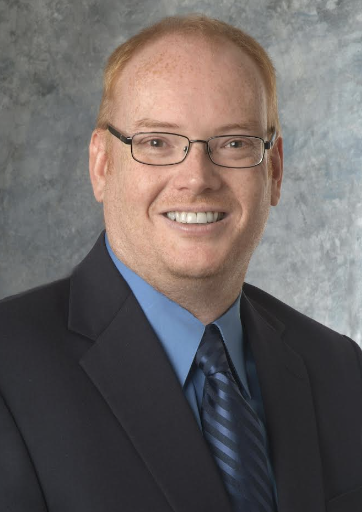 Stuart J. Rowan is the Barry L. MacLean Professor of Molecular Engineering and Professor of Chemistry at the University of Chicago. He is the Director of the University of Chicago’s Materials Research Science and Engineering Center (MRSEC) and has a staff appointment at Argonne National Labs. Stuart was born in Edinburgh, Scotland, and grew up in Troon on Scotland’s west coast.  He received his B.Sc. (Hons.) (in 1991) and Ph.D. (with D.D. MacNicol in 1995) from the University of Glasgow. He moved to the Chemistry Department at the University of Cambridge to work with Jeremy K. M. Sanders. He continued his postdoctoral studies with Sir J. Fraser Stoddart at the University of California, Los Angeles in 1998. In 1999 he started his independent career in the Department of Macromolecular Science and Engineering at Case Western Reserve University in Cleveland, Ohio before moving to the University of Chicago in 2016. He is an NSF CAREER and NSF Special Creativity awardee, received the Morley Medal (ACS) in 2013, the CWRU Distinguished University Award in 2015, and the Herman Mark Scholar Award (ACS) in 2015. He is an ACS Fellow, an ACS POLY Fellow, a Fellow of the Royal Society of Chemistry and is currently the Editor-in-Chief of ACS Macro Letters. His group works on supramolecular polymers, dynamic covalent polymers, self-healing materials, responsive adhesives, sustainable plastics, nanocellulose, polymers for battery applications, biomaterials and developing new synthetic methods for the construction of complex polymeric architectures. 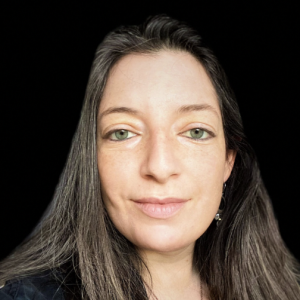 Dr. Yanika Schneider received her Ph.D. from University of California at Santa Barbara in materials chemistry. Her thesis focused on the synthesis and characterization of functionalized polyolefin materials. She then joined UC Berkeley/Lawrence Berkeley National Lab for her postdoc to study the self-assembly of block copolymers containing polymerized ionic liquids. This experience exposed her to more polymer physics-based research as she sought to relate polymer structure to ion transport in proton conducting membranes. After her postdoc, Dr. Schneider briefly worked at an energy startup helping a small team develop nanostructured carbon-based supercapacitors. In 2013, she joined Eurofins EAG where she specializes in the characterization of diverse materials using infrared and x-ray fluorescence spectroscopies. She also works as a project manager leading complex multi-technique investigations involving polymer degradation, contamination and deformulations. Three years ago, Dr. Schneider was invited to develop curricula related to polymer science at San Jose State University. She currently teaches two undergraduate courses (Polymers and Polymer Composites) and a master’s course (Research Methods). Dr. Schneider leads a research group focused structure/function relationships in polymeric materials, including renewable and biodegradable polymers, anti-microbials and innovations in materials recycling. 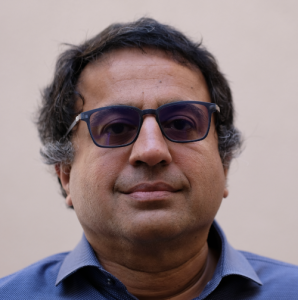 Dr. Ram Seshadri received his PhD in Solid State Chemistry in 1995 from the Indian Institute of Science (IISc), Bangalore, working under the guidance of Professor C. N. R. Rao FRS. After some years as a postdoctoral fellow in Europe, he returned to IISc as an Assistant Professor in 1999. He moved to the Materials Department (College of Engineering) at UC Santa Barbara in 2002 and was promoted to the rank of Distinguished Professor in the Materials Department and the Department of Chemistry and Biochemistry in 2020. He is also the Fred and Linda R. Wudl Professor of Materials Science and Director of the Materials Research Laboratory: A National Science Foundation Materials Research Science and Engineering Center (NSF-MRSEC). His work broadly addresses the topic of structure–composition–property relations in crystalline inorganic and hybrid materials, with a focus on magnetic materials and materials for energy conversion and storage. He is Fellow of the Royal Society of Chemistry, the American Physical Society, the American Association for the Advancement of Science, and the Neutron Scattering Society of America. He serves as Associate Editor of the journals Annual Reviews of Materials Research and Chemistry of Materials.

Dr. Tao is a Full Professor and Vice Chair of Education in the NanoEngineering Department at UC San Diego. She currently serves as the Deputy Director of the San Diego Nanotechnology Infrastructure, the co-Director of the Institute for MaterialsDiscovery and Design, and Associate Editor of Materials Chemistry Frontiers. Her research interests lie in the discovery and development of new nanomaterials for plasmonics, where light is propagated, manipulated, and confined by nanocomponents that are smaller than the wavelength of light itself.

Nandini Trivedi got her undergraduate degree from the Indian Institute of Technology, Delhi and a Ph.D in physics in 1987 from Cornell University. After post-doctoral research at University of Illinois at Urbana-Champaign and State University of New York, Stony Brook, she joined Argonne National Laboratory as a staff scientist. In 1995 she joined the faculty of the Tata Institute of Fundamental Research, Mumbai. Since 2004 she has been a professor of physics at the Ohio State University. Her research interests include strong correlations, disorder and Monte Carlo simulations of quantum materials and ultra-cold atomic gases.
The big questions that drive her research are the emergence of new phases of matter, new ways in which electrons, atoms and spins organize themselves, and the phase transitions between these phases. One such phase is a superconductor in which a metal can lose all resistance below a certain transition temperature. This occurs because of a novel organization in which two electrons with opposite spin pair up and all the pairs move coherently, described by a single wave function. Trivedi’s research addresses the question of whether an insulator with no Fermi surface can become a superconductor, taking her research outside the standard paradigm. More recently, she is investigating quantum spin liquids, materials in which magnetic moments do not order even at the lowest temperatures due to frustration produced by either the lattice geometry or interactions. Such states harbor fractionalized excitations and are important for storing information not in classical bits but in entangled quantum-bits, or qubits, that are resistant to decoherence by the environment.